If you made any changes in Pure these will be visible here soon.

The purpose of my research is to investigate new forms of musical creativity which can engage with contemporary public audiences outside of academic environments.

To make new music which is both innovative and accessible poses a considerable research challenge. I have approached this aim through investigating methods which enable music to be written as a bespoke and site-specific entity, creating pieces which are individually tailored to particular venues, people and communities. This approach involves a detailed acoustic analysis of performance spaces, to help me create new musical works that highlight their unique resonant characteristics. My approach is informed by science and technology, bringing recent acoustic measurement techniques (such as using three-dimensional ambisonics) into direct contact with the traditional craft of musical composition. As a result, I have been able to create new music for buildings which do not currently exist today (such as the construction of new vocal music which is acoustically appropriate to a 500 year old heritage site (2015)), and to create compositions for communities with very specific requirements - such as a commission from the Polish National Chamber Choir "Polski Chor Kameralny” to mark the 80th birthday anniversary of notable Polish composer H. M. Górecki.

I work with human voices, individual instrumentalists, small ensembles, and new-media technologies. My compositions have received recent performances at festivals in Asia, Europe, Canada and the USA, and at venues such as The Vienna Konzerthaus, Chicago Early Music Festival, MUTEK, Parco della Musica Rome, with broadcasts on the BBC and other national and international networks. It has gained three honourary awards from the Prix Ars Electronica, Linz, and is published on ECM Records (distributed by Universal and available on iTunes). 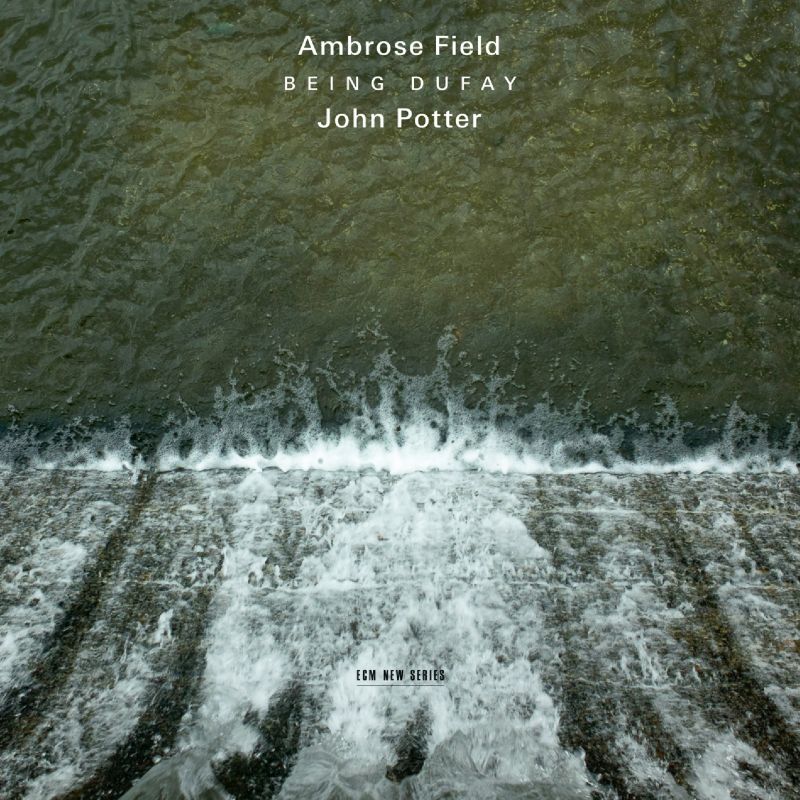